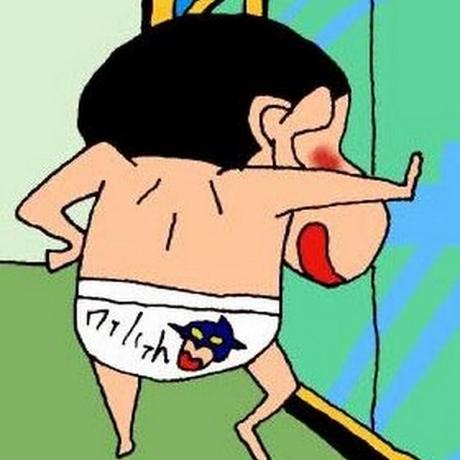 When we have a build system like Yocto or Buildroot, cross compiling a CMake project is a simple task - We just need to create a simple CMake inherited recipe. If the SoC vendor only provides toolchain for you to cross compile a single CMake project, CMake toolchain file is a good approach.

What is CMake Toolchain File

CMake has a variable CMAKE_TOOLCHAIN_FILE:

This variable is specified on the command line when cross-compiling with CMake. It is the path to a file which is read early in the CMake run and which specifies locations for compilers and toolchain utilities, and other target platform and compiler related information.